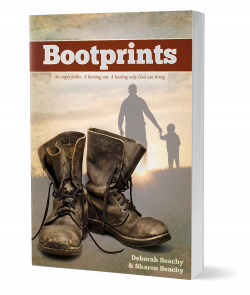 As a boy, Jason Kauffman feared his father. As a man, he hated him. Jason thought this was normal. Fathers and sons do not get along, do they? Then why did it bother him when his own sons began to fear him?
There was no way to break the cycle. Everything was his fathers fault. His addictions. His anger. His bitterness. There was no way he could change until his father died, Jason thought.
Then Jason discovered someone else. A new Father, who loved him. Could this new Father break the cycle, or would it have to go on forever?